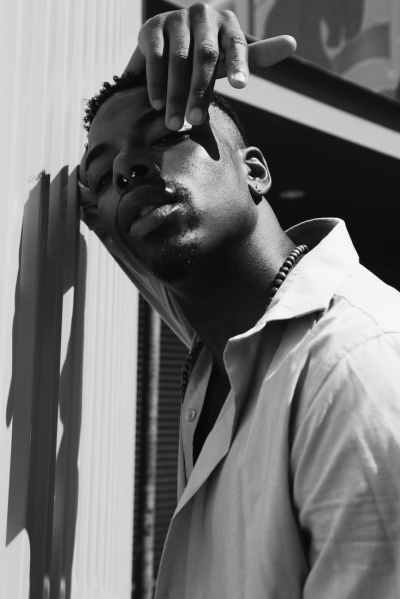 Have you found that some scriptures are quoted so much that they almost become cliche? One such scripture for me is a childhood favorite:

Trust in the LORD with all your heart and lean not on your own understanding; in all your ways acknowledge Him, and He shall direct your paths. Prov 3:5-6 KJV

I get the general concept of that scripture. It seems self-explanatory until you try to operationalize it! What does it mean to trust in God with all your heart and not lean on your understanding in a practical way? This week God showed me an example of this from a story in the bible. Let me paraphrase it for you:

So Solomon was married to 700 wives and had 300 concubines and almost all of these brought their foreign and detestable gods into the marriage. They gradually turned Solomon’s heart from serving God  and so God told him that the kingdom of Israel will be divided and his son would rule one tribe. On the flip side of the coin a man named Jeroboam was minding his business one day strutting about in his new robe and a prophet approached him and ripped his coat into 11 pieces representing the tribes of Israel, gave him 10  of the pieces and told him God had chosen him to rule over 10 of the tribes of Israel. God promised to make his kingship a lasting dynasty like he had promised David. What an honor it must have been! This position however came with  a warning from God; that he walked in obedience to God and did what was right by obeying God. But after he became king he got insecure. He forgot the promise of God. He forgot about his incredible appointment to kingship through a series of God-orchestrated events and he did the one thing which no one should do when feeling insecure or afraid: he thought to himself.

Jeroboam thought to himself, “The kingdom will now likely revert to the house of David. If these people go up to offer sacrifices at the temple of the Lord in Jerusalem, they will again give their allegiance to their lord, Rehoboam king of Judah. They will kill me and return to King Rehoboam. After seeking advice, the king made two golden calves. He said to the people, “It is too much for you to go up to Jerusalem. Here are your gods, Israel, who brought you up out of Egypt.” One he set up in Bethel, and the other in Dan. And this thing became a sin; the people came to worship the one at Bethel and went as far as Dan to worship the other. 1 Kings 12:26-30 NIV

He did not trust that God who had brought him that far was capable of sustaining him in that position but rather he leaned into his own knowledge and schemes. He devised ways he could keep himself secure in that kingship forever and in the process he lost it all.

This week I am reminded that trust in God means having unshakable confidence in the One who has promised that He will fulfill His word to the letter. In these times as the world goes through turmoil, I have so many uncertainties and insecurities about my future. But God is faithful. It is very important for me to lean more into him and farther away from my own understanding and schemes or plans. I need to fully trust that the promises God has made regarding my health, my family, my job, my career, my finances, the totality of my existence will surely come to pass and my expectations will not be cut be cut short.

So my encouragement to you today is “what has God said concerning you? What assurances do you have from His word?” Lean in to Him fully trusting and not on your own understanding.